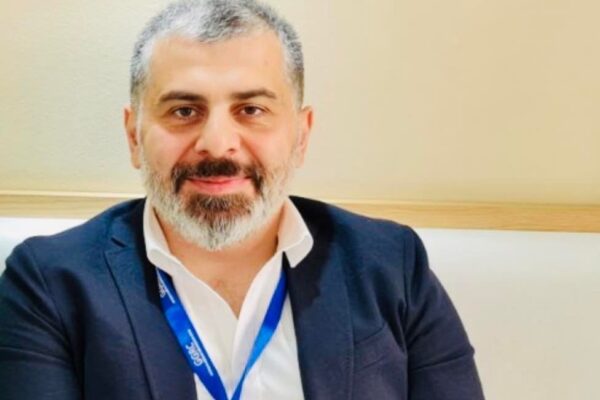 ``GGRC team continuously develops itself to offer you the best IVF experience in Caucasian region, We have achieved the highest pregnancy rates of the sector as the leader in all IVF treatments. As well as our patients’ satisfaction, their dreams which come true is our biggest goal. Your trust is our motivation to make your dreams come true.``

Experienced lawyer and expert of Health Policy and Administration
Master of Hospital Management with 13 year work experience. As a director and manager of healthcare organization with superior analytical skills he is able to process large volumes of information quickly and formulate an effective strategy for clinic and for each patient case as well. Very personable director easily gains the trust of partners and patients with whom he worked in privet or public sector.
General Director of GGRC thorough and competent professional is a hard defender of patients’ interests and rights.